Living in Cornwall, we are no strangers to a campervan or two. Thousands of holidaymakers flood down each summer in motorhomes the size of a house, family filled caravans and cosy campers. Plus many locals and a few close friends live in their vans year round and call it their home. After hiring a vehicle for 2 weeks in Japan and doing a proper, schedule-free van trip, we knew vanlife would definitely be for us. We loved the freedom it gave us to go and be anywhere. As a couple of surfers and skiers, to have this freedom would be perfect for chasing waves and snow. So when we got home, we immediately started looking at what we could get for our money. We decided that we wanted a vehicle we could both comfortably sleep in, one that could fit all our surfboards and skis inside, and something which we could live in for a couple months at a time. We also, like everyone else, wanted something reliable to sustain our vanlife dream.

Our previous vehicle, The Batmobile, was a black ford focus estate. A perfect surfer’s car with all the space in the boot for boards and the occasional night’s sleep. Many good trips to France and Scotland were had, but to afford our van dream we sadly had to sell it.

The options were buy a second-hand campervan or convert one ourselves. Having never built a home in a van before our first thought was to buy second-hand as it would be a lot easier and definitely quicker. However, after months of online window shopping for our perfect van, we soon realised that it would be extremely hard. Finding a vehicle itself which was in good nick was tough, but to find one with an already made conversion that would suit us, seemed to send us on a wild goose chase. We also noticed that the price difference between two similar vans, one being an empty shell and the other converted, was crazy. Realising the upmarket of an already converted van got us first considering doing the work ourselves. Plus, if we decided to build it, we’d have the freedom to design our perfect van!

We had a budget of £6000 between the both of us, which needed to include the conversion. So we were soon back online, this time looking at empty “builders’ vans”, hoping to find something with potential. First thing we were deliberating over was the size. Rob, being 6″2, wanted to ensure he could sleep comfortably, which meant sleeping across the width of any van was not really an option. For me, as a 5″2 tiny person, this would not have been an issue. Either way you can never have a bed too big. This meant a mid-wheel based van would be our shortest option to allow space for a bed and kitchen area. Once we started making rough plans for our interior we soon decided that for the small price to pay in the initial cost and fuel, a long-wheel base would give us a lot more space inside. Plus more storage for all our surfboards and other activities. As for height, our aim for the van was to go away for extended surf trips, up to 2 months at a time. Therefore being able to stand up properly, may be seen as luxury for other van-lifers, but vital for us. This meant we were looking for a hightop, long-wheel base van to convert into a home on wheels.

After reading a few online articles which reviewed the most reliable vans, we found that Mercedes and VW were regularly at the top. They both have similar models of vehicle but the difference in their engines meant Mercedes took the lead by a fair way. Online prices definitely reflected this, so we were looking for a compromise. We found many Mercedes Sprinters which looked amazing but were way out of our price range. We called up and looked at a couple we could afford, but decided pretty quickly on both viewings that they were not up to scratch. One was rusted through and the other had suspicious sounds coming from the engine. We were disappointed not to have found our perfect van but we took it as a hint that maybe we were shooting too high. VW crafters were our second option and there were a few which caught our eye but had too many miles on the clock. Something which seemed to be a regular occurrence when van shopping.

A month passed and we were no closer to finding our perfect van. We had a quick look online at Mercedes Sprinters again, just to tickle the taste buds. Never thinking we would find one we could actually afford. However our luck must have changed. Shining at us on the screen was a 2008 white, high-top, LWB Mercedes Sprinter in great condition with only 80,000 on the clock. That may seem a lot, but for a van that is nothing, as they are built to run. With the build still to pay for, it was out of our price range, advertised at £5800. However, it was noticeably better than anything else we had seen even up to £8000. Plus it had only been online for 3 days, unlike the 6 month eBay regulars. It maybe seemed too good to be true, especially when we saw it had a new MOT with no advisories. So we went and saw it for ourselves and got goosebumps when we signed the deal at £5600. The guy was getting rid of 5 vehicles because his business was going under. Hence the reasonable price for a quick sale. We couldn’t believe our luck.

Still a little apprehensive about whether or not it was too good to be true, we took it to a mechanic friend in Newquay who checked it over before we spent any money on the build. He gave us the all clear, changed the oil and wax-sealed the bottom, ready for us to start the conversion.

The dream had just become a reality!

We will be sharing with you our journey to vanlife, including all our successes and difficulties in the DIY van build itself. 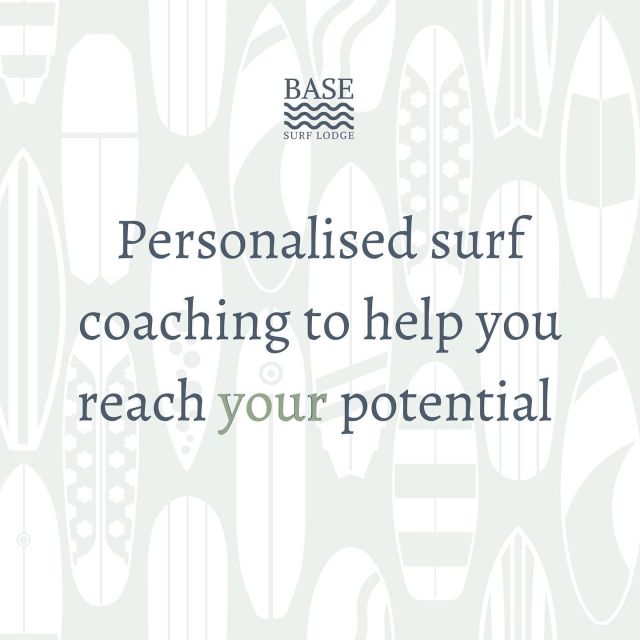 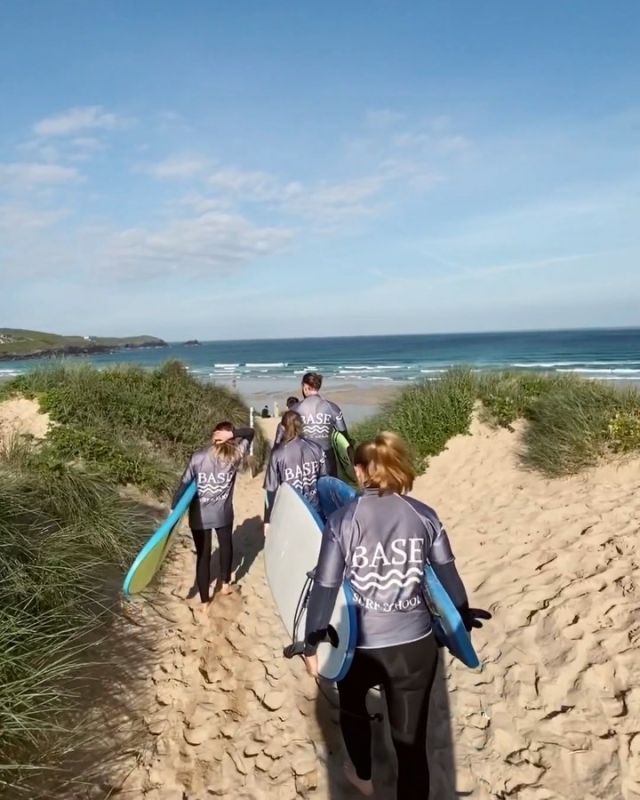 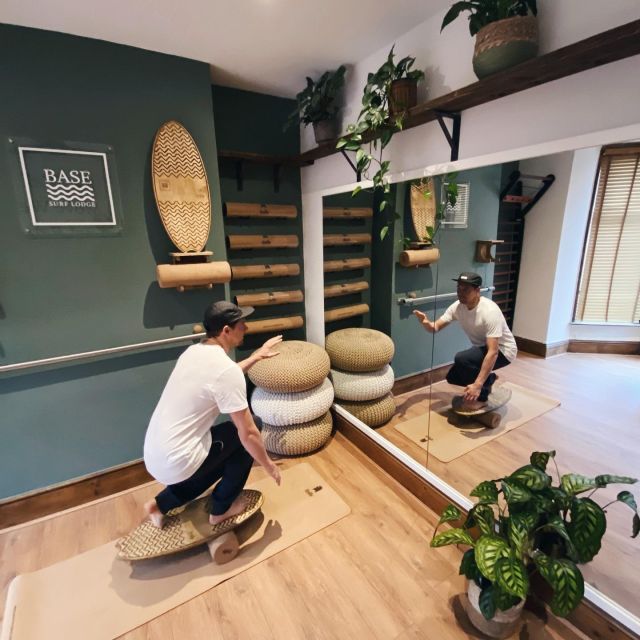 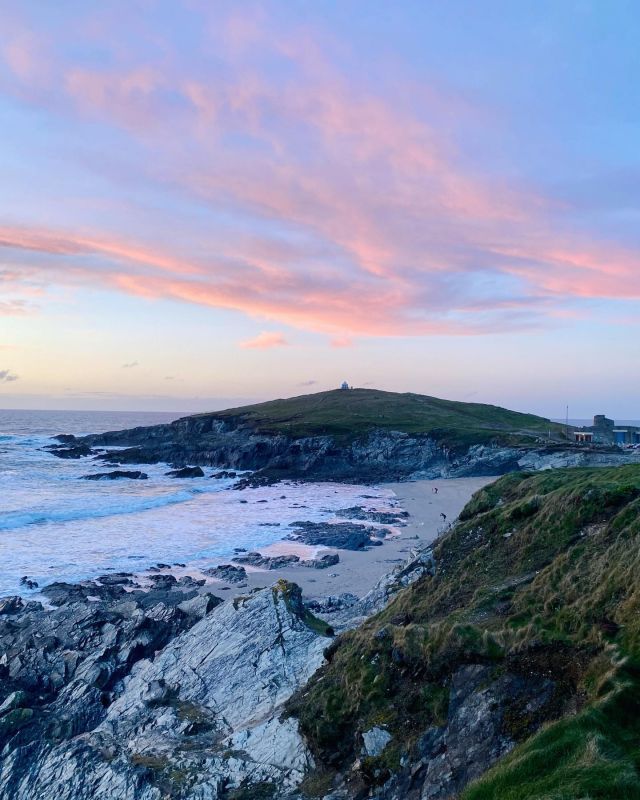 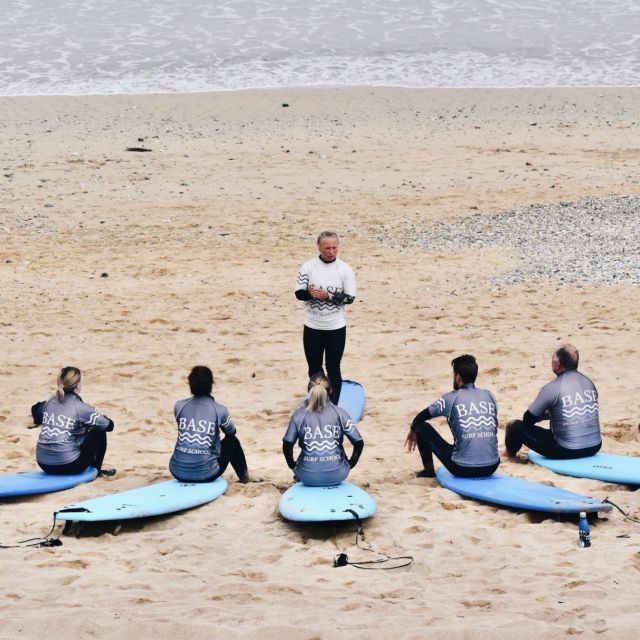 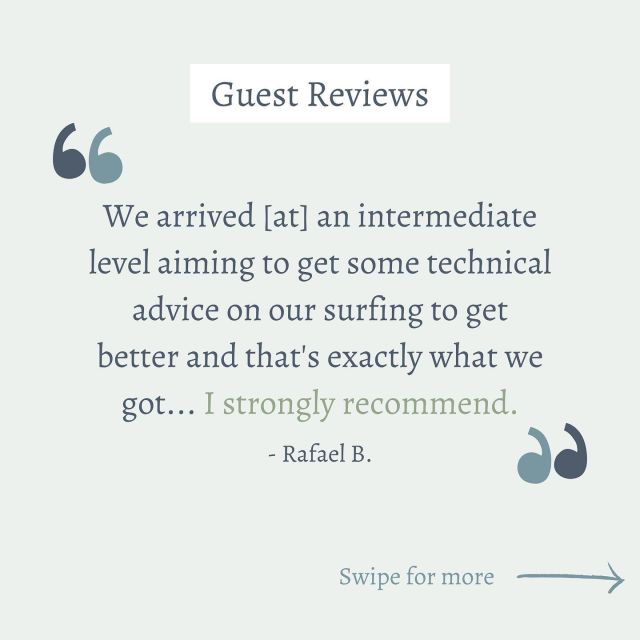 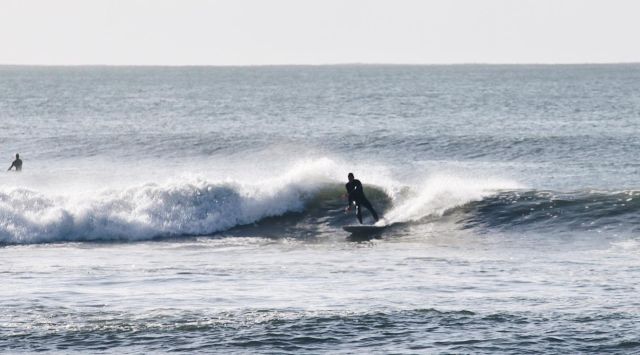 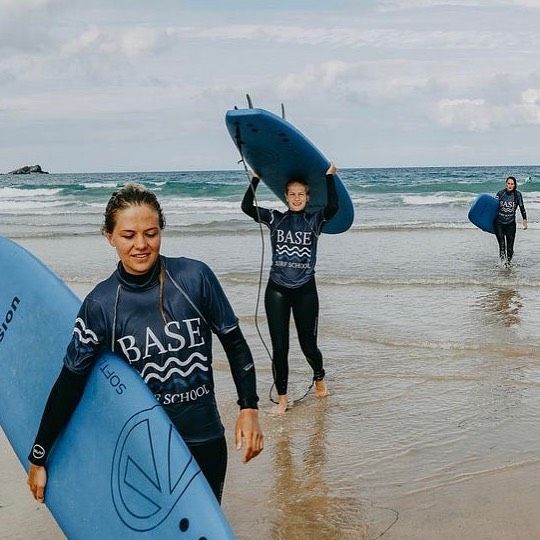 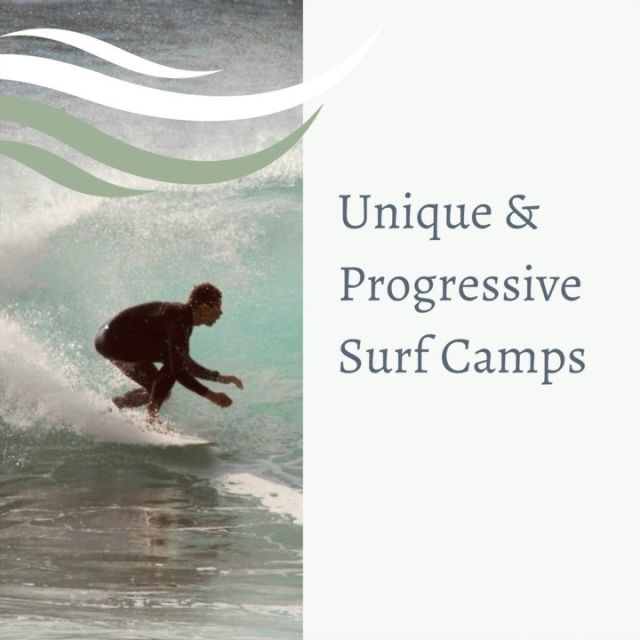